Who is Garnett Thompson?

He stands at 6’10 and can handle the ball like he’s 5’10. The man they nicknamed “The Big Ticket” aka Mr. Garnett Thompson was more than just another big guy on the court. He’s a hometown athlete that travelled the world, and left his mark on it.

He started from the bottom of the basketball world, and climbed his way to Pro level.

Garnett Thompson played his high school years on Long Island. He played for Central Islip High School. He was an automatic draw, and helped lead his team to the playoffs his senior year. This is also the year he garnered all Suffolk County honors.

His next stop would be Suffolk Community College where he averaged 24 points, 16 rebounds, and 6 assists a game. Subsequently this earned Mr. Thompson the JUCO Player of the year award. Coincidentally he was also awarded First Team Division 3, and JUCO All- American accolades. Further more this would just be the beginning of his long and hard fought journey.

Garnett would go on to sign with the Friars at Providence University . It wasn’t long he before he decided early to move on with his professional career. As a result he played for the Long Island Sound averaging 20 points and 11 rebounds a game. But this would only be a pit stop on a very long, and hard fought journey.

His determination would elevate him to bigger and better teams. His first stop would be the Harlem Globetrotters. After that, Garnett went on to play for AZS Koszalin in Poland. He would average 17 points, 10 rebounds a game. Garnett left his mark before making his way to China. There he played for the Shandong Heroes averaging 24 points, 14 rebounds a game. China loved Mr. Thompson, the forever showman. However, his journeys continued on to Lebanon playing for Tadamon Zouk. Here he averaged another double double. Garnett would tally  16 points, 12 rebounds his first year. His New York style of basketball electrified the crowds. He was immediately brought back, ultimately averaging 24 points, 14 rebounds in his second season. 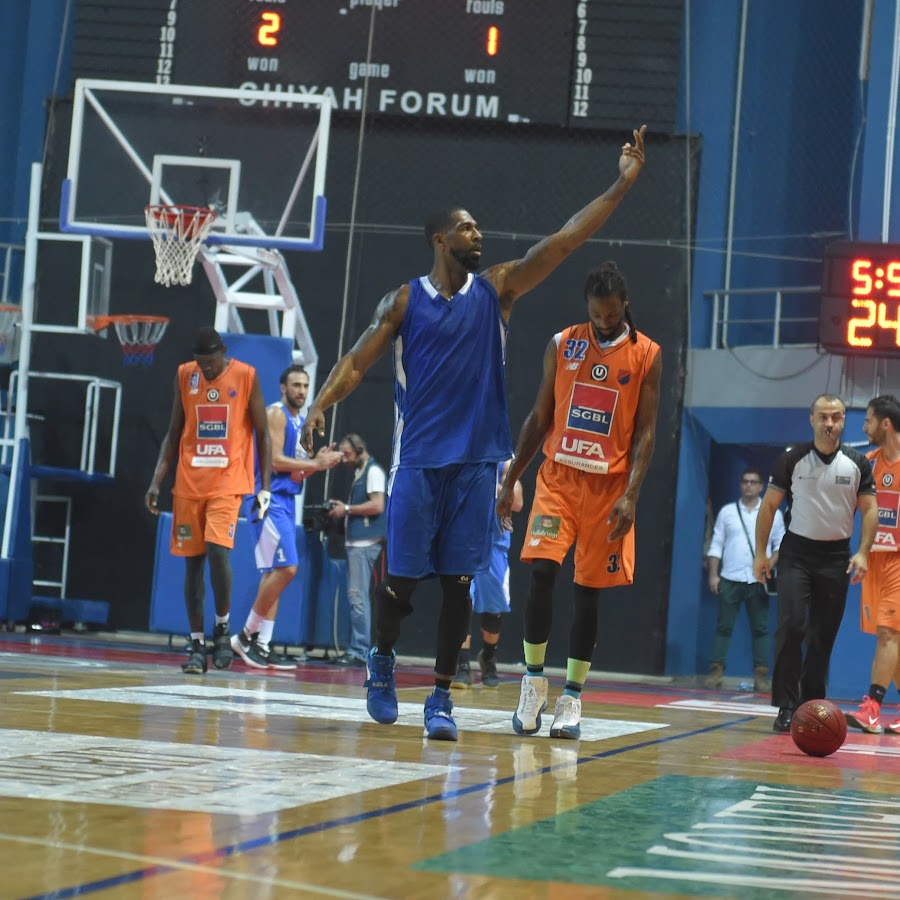 Garnett has fought through countless injuries, and doubters. His fire for competition has taken him around the world and back again. The list of accomplishments, and teams go on and on with the talented journeyman. But you can be sure wherever he went he was a walking, talking, bucket and board.

His experience make for a great teacher.

The reason Garnett Thompson is still successful is because he loves the game. It gave him so much, and now he’s giving back. Mr. Thompson started training and coaching the youth in Lebanon where he once resided. 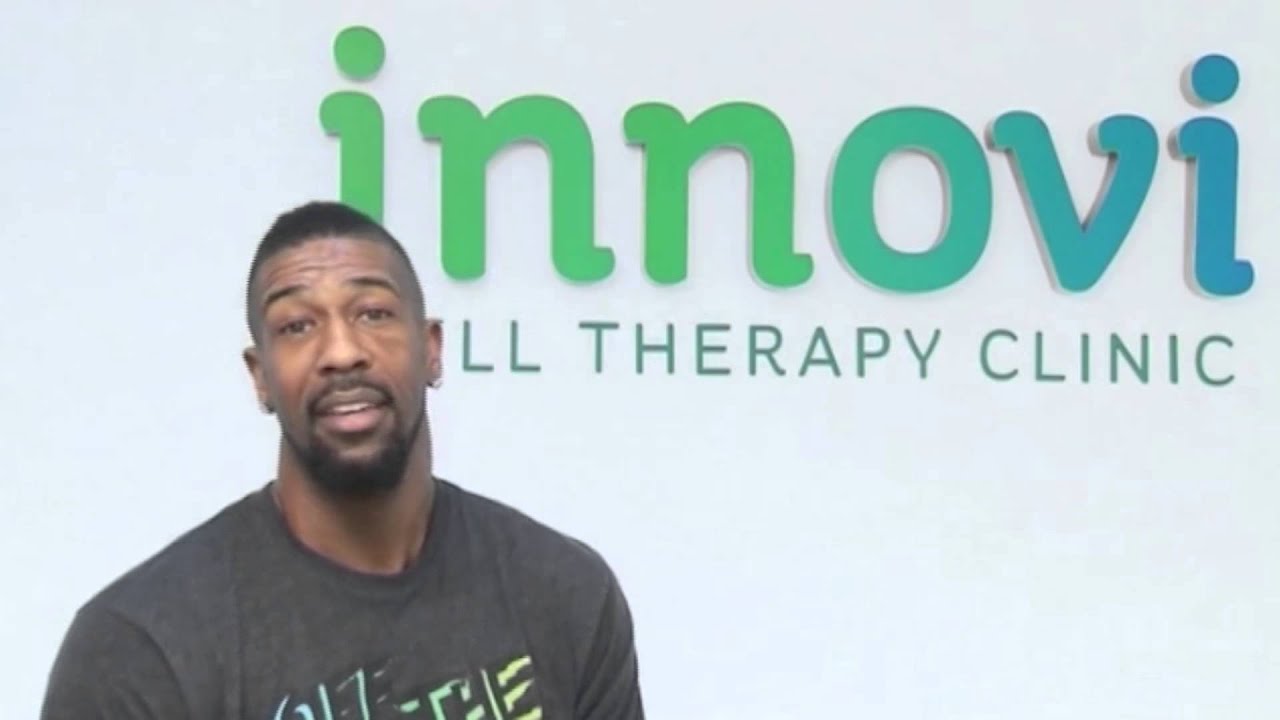 His “G5ive Basketball” training has been developing kids in basketball, and in life. You can see more of his work @g5basketball on Instagram.

He loves the spotlight, so it’s no surprise he wants to teach it so others can shine as well.

Garnett has over 13 years of basketball experience that he’s currently sharing with the youth. His accomplishments brought him around the world to a place where he feels at home. He’s happy and it shows in the work he’s doing for the basketball community in Sydney, Australia. We know there’s no stopping his determination, and we can’t wait to see where he takes things next. 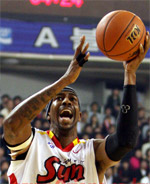 Check out some of his work on our player profile page, and wish this Hometown Athlete well.