From 2 Giants, down to 1. The Central Dauphin Rams basketball team saw an amazing year in 2020-2021. With their two headed giants controlling the pace of the game, the future was bright. But now their path has changed and uncertainty looms. Adjustments will be made, but the goal remains the same.

With Age Comes Wisdom, And Expectations.

Donovan Hill is a senior and poised to lead Central Dauphin back to the top and further. At 6’8 210 pounds with a 3.0 GPA, the senior leader has already committed to Niagara University. But like any good senior, he has unfinished business in high school.

He Earned His Place At The Table

They went on to the Mid Penn Championship, achieving a goal they set at the beginning of the season. The senior is coming off of a great season and grabbing some hardware as well.

Donovan was Mid Penn Commonwealth 2nd Team, and All Stars 2nd Team, just to name a few. After averaging 11 pts, 7 reb, Hill will be called upon to increase productivity to help win games. Donovan has been working all summer for this year, and we wish him luck.

To Be Young And Fearless Is A Blessing.

Not Your Average Sophomore

Despite being young, he’s good and only getting better. Malachi Palmer is not only already a giant, but a monster in the making. The 6’5 195 pounds Sophomore helped lead Central Dauphin to their best season in eight years as a freshman. There are huge expectations coming into the 2021 season.

From Georgetown University to the University of Oregon, the young guard made his mark early. But his abilities didn’t outshine his competitive nature. He fought for his recognition averaging 12 pts, 5 reb, 2 assist a game for the Rams.

The sky is the limit for this young man, and there’s a list of accolades waiting for him to claim. But we all know “the future is always unpredictable”. *Remember That 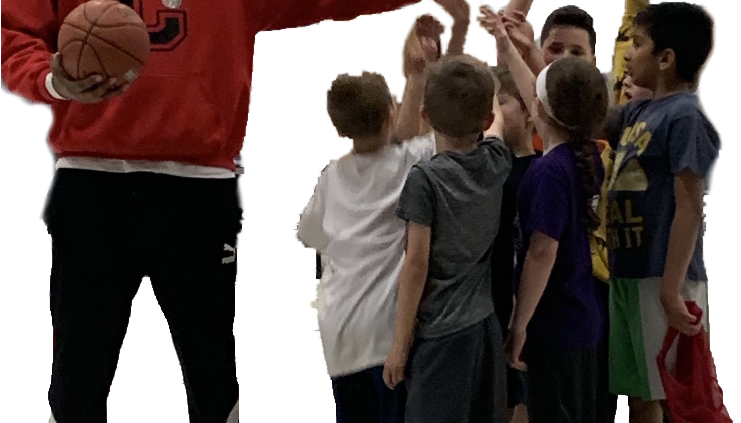 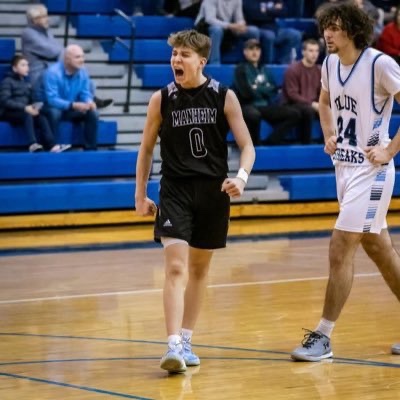 Life Can Change In A Second

The future is unpredictable, and we meant it. The Rams were looking very strong coming into the season with their two headed giants leading the way. Unfortunately, one has left the building.

Malachi Palmer has taken his show on the road. The ESPN 21st best player in the country in his class is now attending Hillcrest Prep in Phoenix, Arizona. Coincidently he will be there with fellow Pennsylvania standout Chance Westry.

More so, it’s never easy to make such a big decision at such a young age. We respect Malachi and wish him the best of luck. We quote Malachi as saying.

“It was super-tough (to leave Central Dauphin),” he added. “That was probably the hardest part of the decision — leaving my team, friends and my brothers. But, I’m super-excited to measure up and see how good I am against some of the other top high school players in the country.” 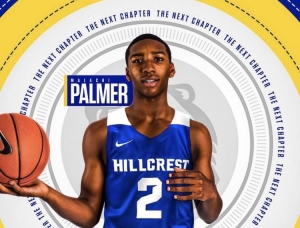 Central Dauphin has what it takes to continue to open eyes in the Mid Penn Division. Donovan Hill will need some help, of course. This is the perfect time for someone waiting in the shadows to step up.

Who will help the Rams repeat and go a step further? Only time will tell, but we can’t wait to see what the season holds.

Check out what these two up-and-coming stars had to say about themselves in our “My Story” video. And subscribe to our YouTube page for more content.

Who Is Wayne Fletcher?

Who Is Steve “Stay Humble” Novosel?
Scroll to top