Who Is Desi “Mr. Crafty” Washington?

Desi Washington or as we like to call him, “Mr. Crafty” is ready for his time to shine. Our next Hometown Athlete has come a long way and doesn’t want to slow down now. He’s always found a way to overcome obstacles, no matter how difficult the situation. Check out his journey.

Desi played his high school ball in Pennsylvania, and rose to stardom as a Sophomore at Central Dauphin High School in Harrisburg. Here Desi racked up numbers that screamed scorer and leader. As a junior he averages 20 points, 3 rebounds, and almost 3 assists a game. However, Desi would not let a great junior year go unchallenged as he increased  his output to 25 points, 5 rebounds, and 2 assists a game his senior year. Therefore as a result Desi was selected to the All- Conference team twice and a three time Patriot-News Big 15 awards recipient.

This would lead him to sign with Delaware State where his crafty and deceptive style of play earned him instant recognition. He played in 30 games and was second on the team in scoring with 13.1 points a game, while adding  32 steals, and 30 assists on the season. Mr Crafty also shot over 43% from the field, and over 37% from beyond the arc to lead the team. And don’t let me forget to say, he also shot 80% from the line. As a result Desi made the All-Rookie team and was NABC All-District Second Team.

His next move would take him to St.Peter’s University where Desi continued to find the bottom of the bucket. His relentless mind frame kept his team in games and opponents on their heels. Averaging 14.6 points and 4 rebounds a game, needless to say Desi did not disappoint in his first season. He would finish his career at St.Peter’s averaging 13.7 points and turning heads in the process. Being a calm guard who can score in bunches made Desi a weapon that could go off at any moment during a game.

This ability took him overseas where he played for multiple teams and has continued to keep defenses on guard. His first stop was playing for two teams, KK Dynamite and BC Igokea where he averaged 10 points, 2 assists respectively during the 2017 and 2018 season. He was then on his way to playing for GTK Gliwice and KK Studen Mostar in the 2018-2019 season where he averaged 14 points, 3,6 assists a game respectively. Desi would continue his growth and understanding of the European game by playing with Anadolu Basket, Hapoel Unet Holon, and Duzce Belediye in the Turkish League averaging 19 points, 4 assists a game during the 2019-2020 season.

Do you see the pattern of growth wherever he goes? Desi has fought long and hard to stay ready, and be an asset to any team he’s on. His passion keeps him alive and his game speaks for itself.

Desi is a calm storm on the court, but he’s also a teacher. Not just because he’s a history major, but because he gives back to the community. Desi has trained the youth during his summer breaks and has always been a great representative for the game. You can catch him playing or teaching throughout the year, and these two things will never get old to us.

Desi seems to be settling in nicely with the European circuit, and we feel he’ll continue his performance for years to come. He’s continued to improve his output year after year and that’s a clear sign that he still trains and works on the gifts he’s been given. We hope to see more of this crafty player soon. See some of his work on our player profile page and wish this Hometown Athlete well.

Desi Washington continues his professional basketball career in Turkey. The team Antalya Gunesi Genclik has brought Desi back for his second year.  To learn more about Desi’s Team you can follow them here.

Desi takes a quick pic before his fitness evaluation in Turkey. 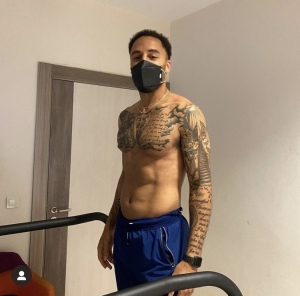 Enjoy some of his dominance in these links below 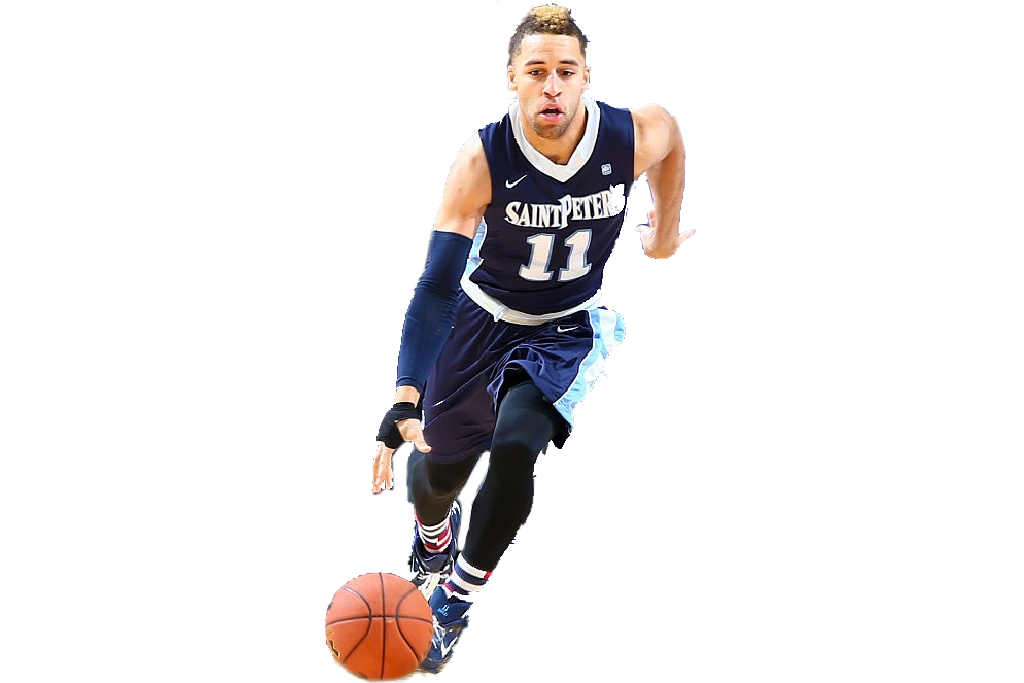 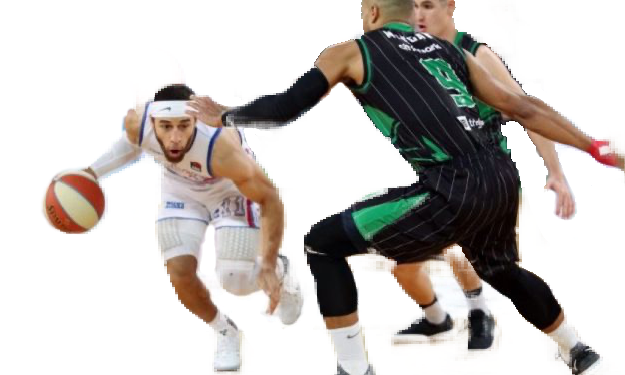 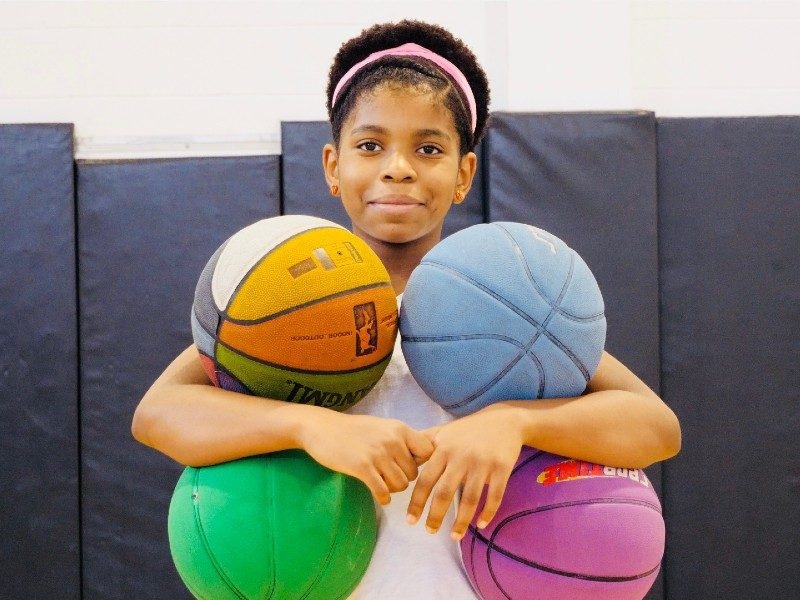 Who is Zalia Avante Garde? 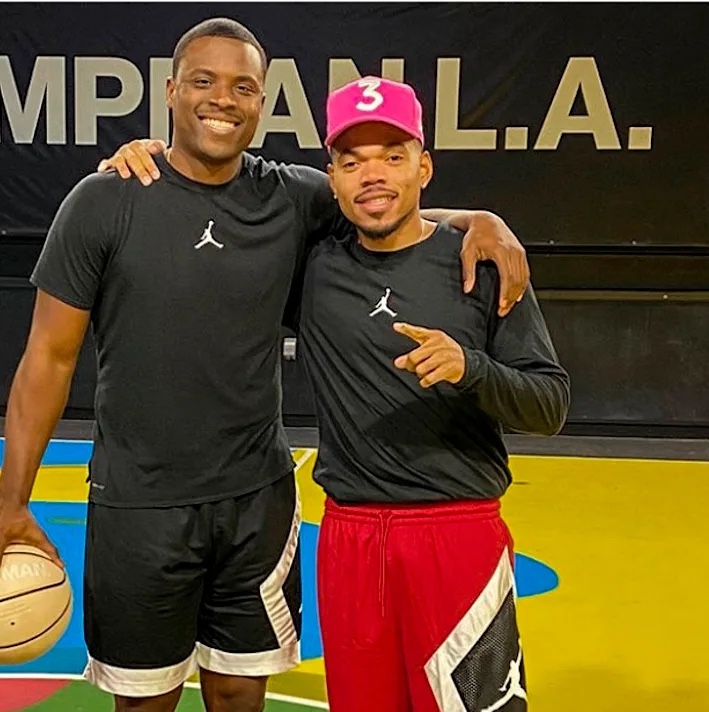 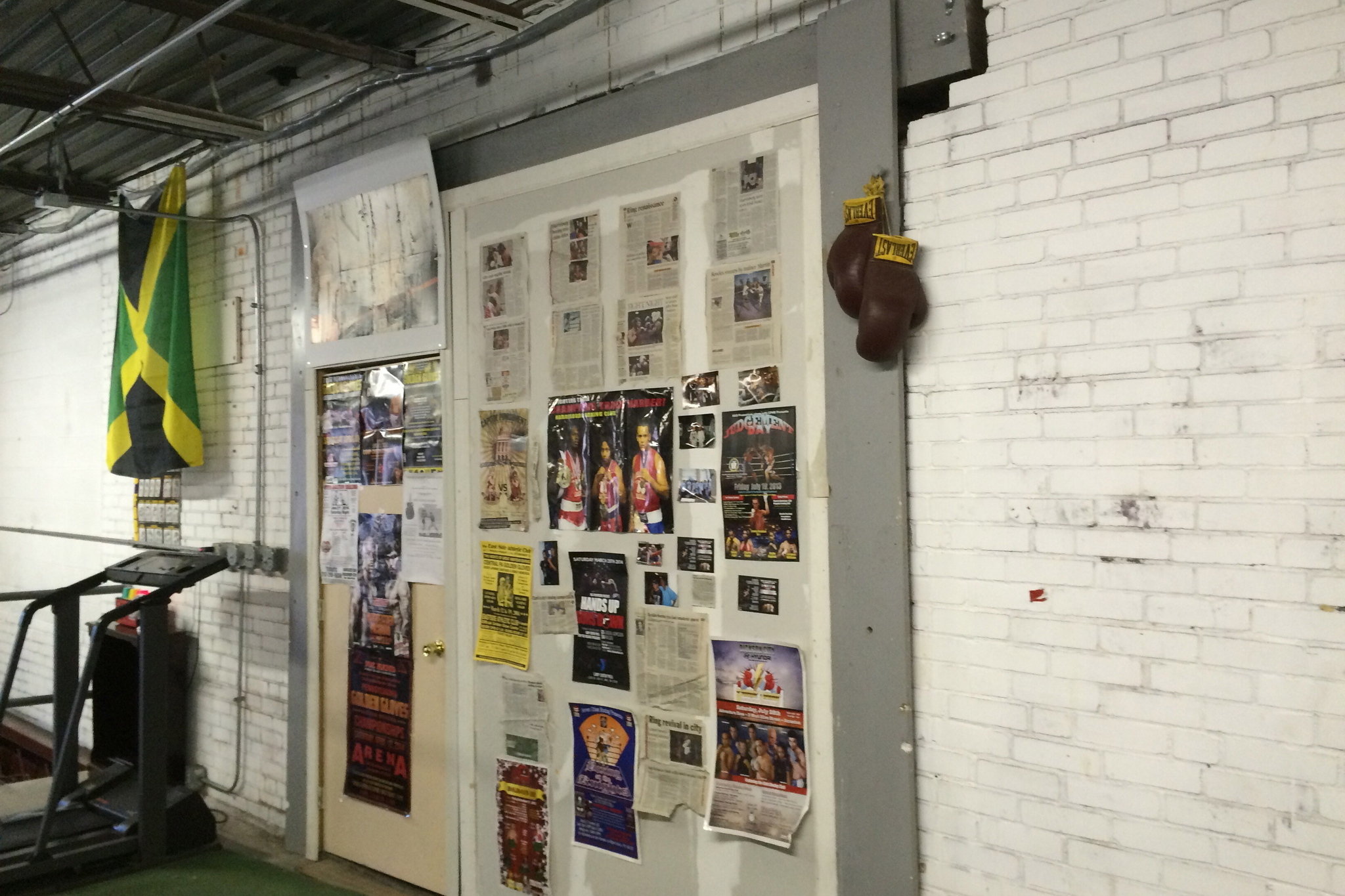 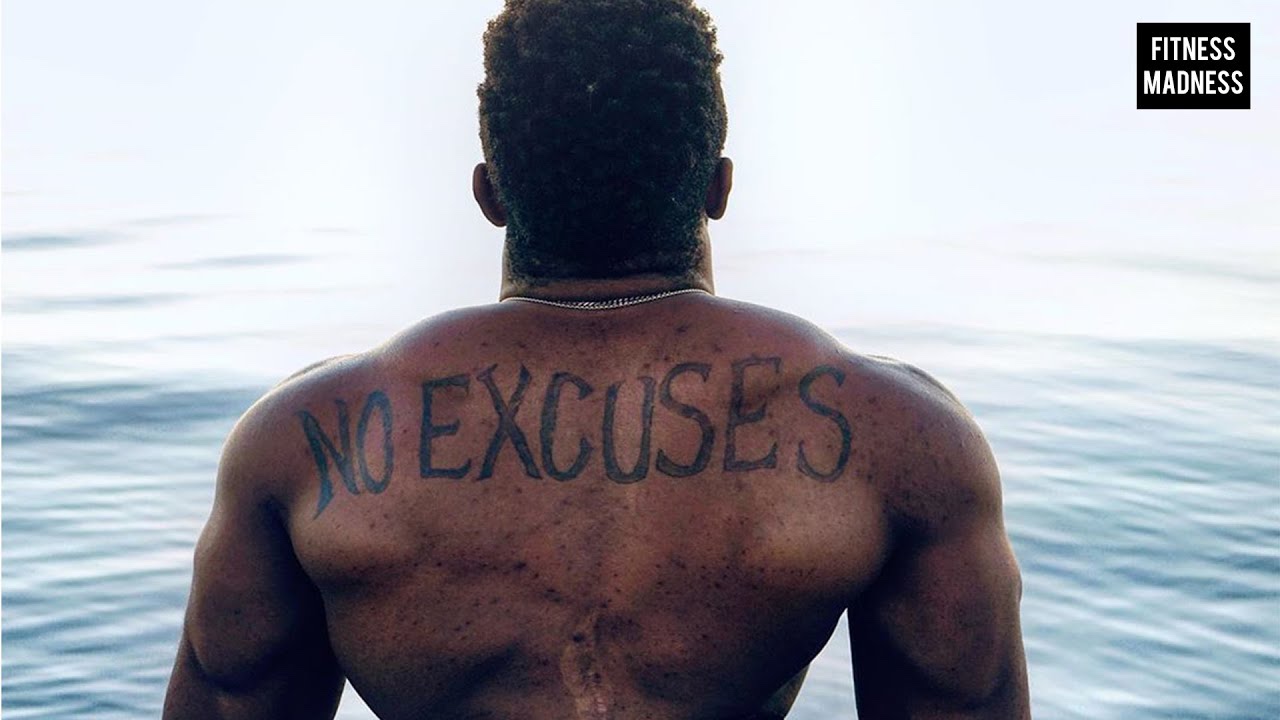 Who is Zion Clark? 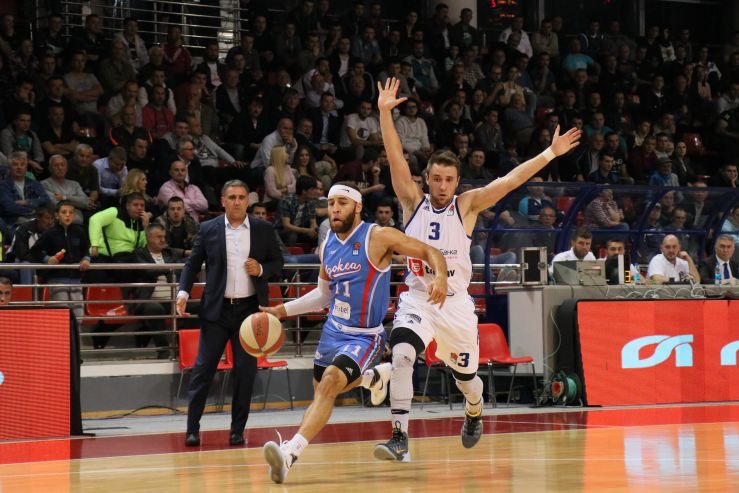 Who Is Desi Washington? 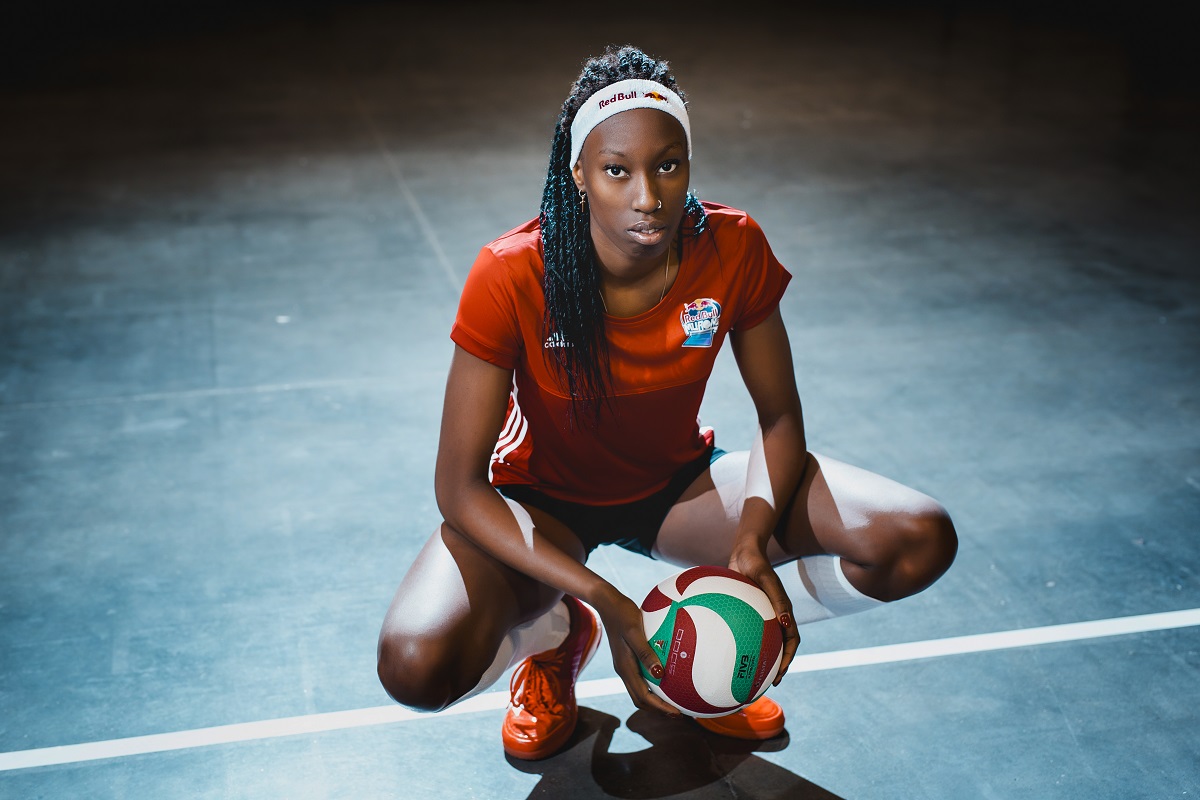 Who is Paola Egonu? 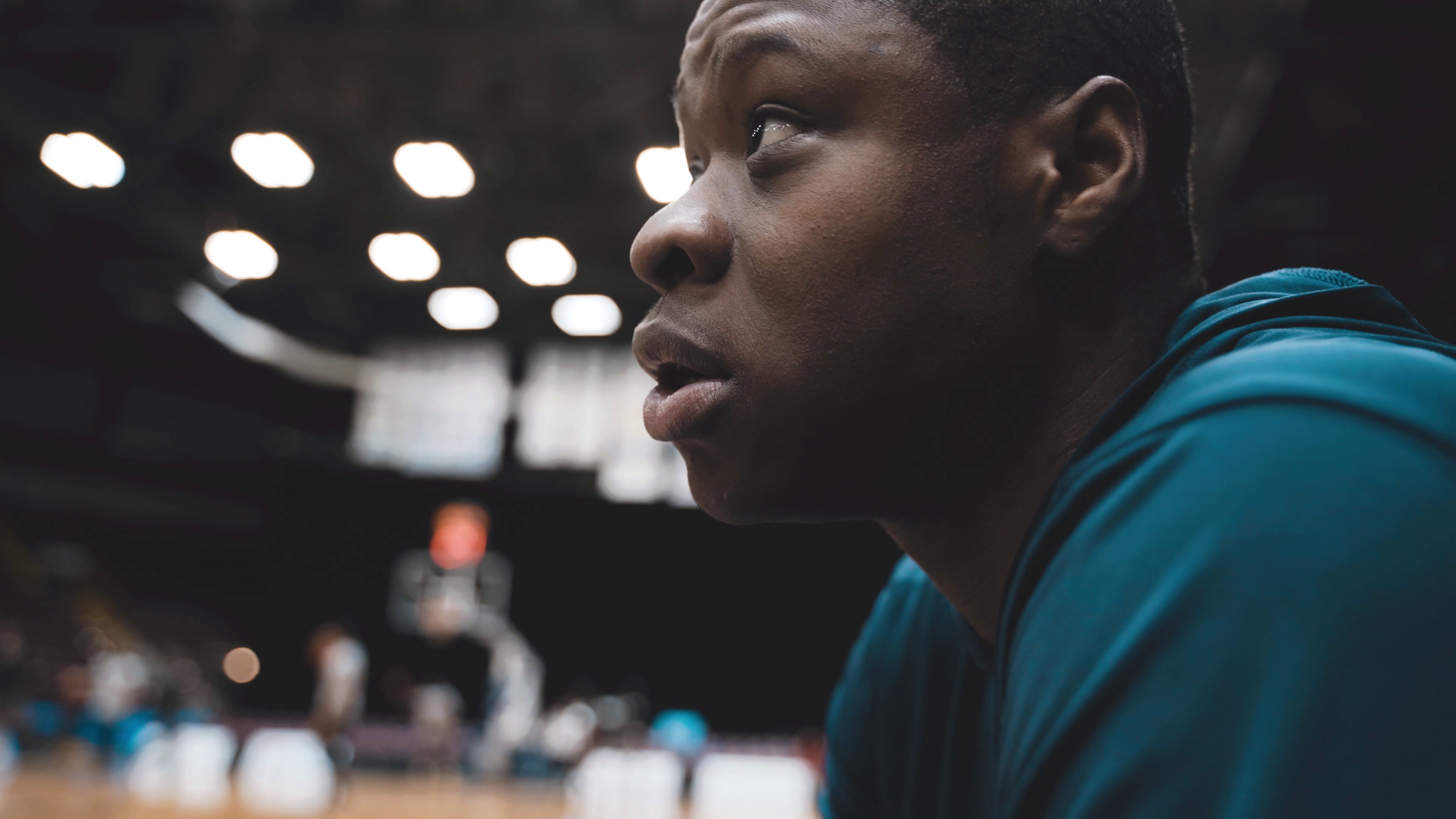 Who is Jessie Jones? 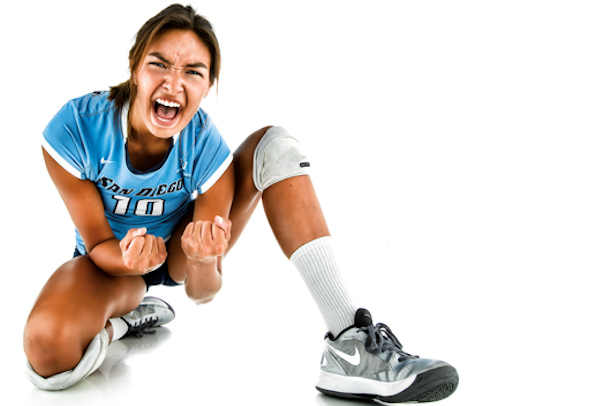 WHO IS LAUREN SCHAD? 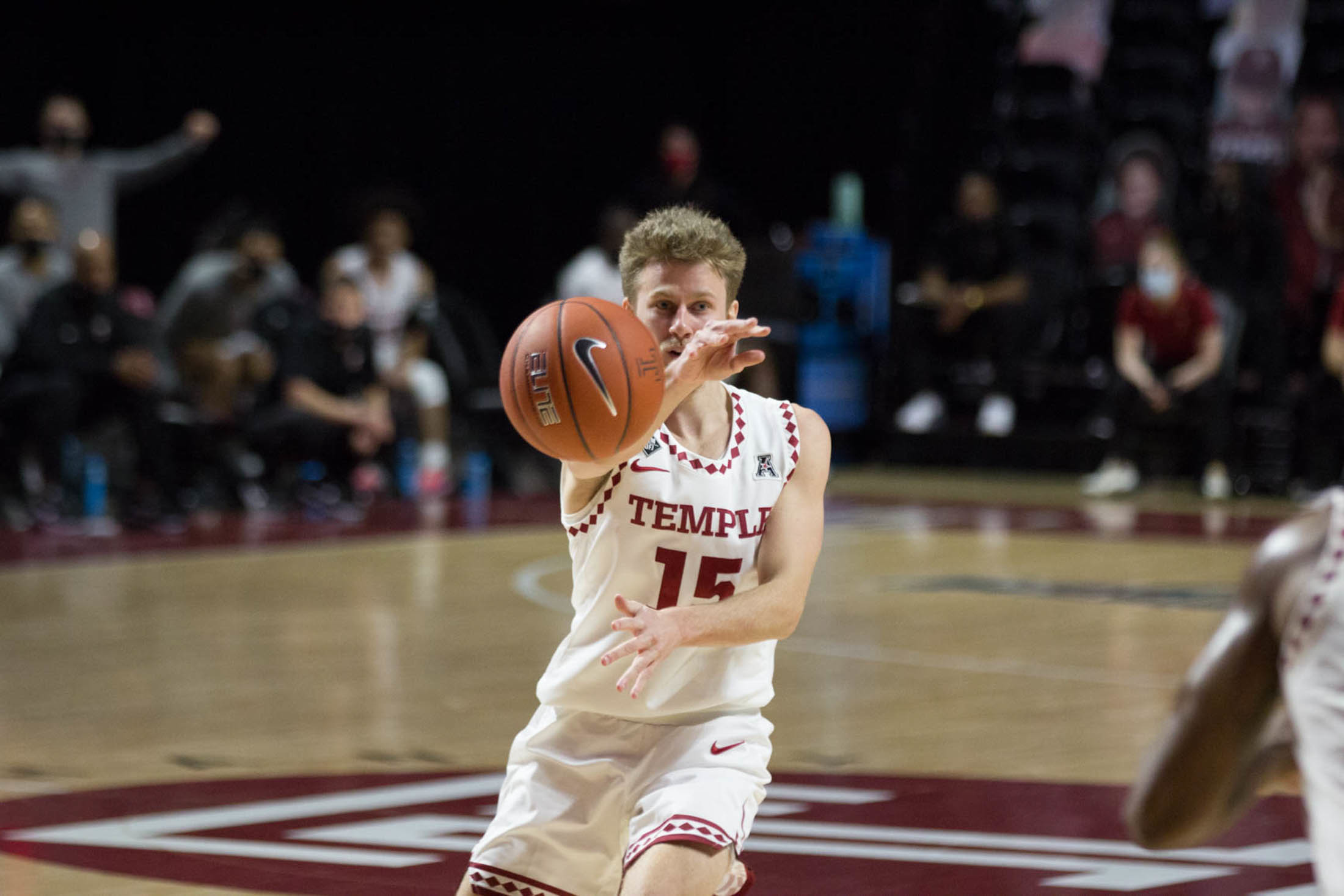 Who is Brendan Barry?